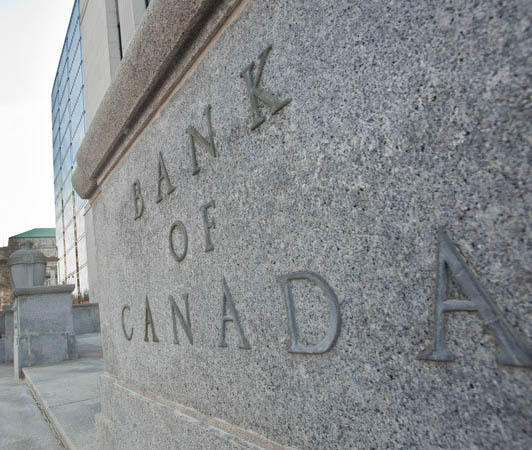 The Bank of Canada is keeping its overnight lending rate at three quarters of a point for the time being. The Consumer Price Index (CPI) has stayed around one percent, largely driven down by energy prices. Since the CPI is used calculate inflation, this has kept inflation at around two percent so far this year.

Economists with the Bank are predicting global growth to be in the 3.5% range for the next few years, however, Canada and the U.S. had a very weak start in the first quarter of 2015. Both countries are expected to rebound from this in the second quarter of the year.

Low overnight lending rates are being partially passed onto consumers by way of lower interest charges on mortgages, which is hoped to drive the spring housing market. Most lenders have not passed this discount completely onto consumers as they do not expect the lower interest rates to be long term. Mortgage interest rates have only really dropped about .15%, not the .25% the Bank lowered its prime by. The large banks have been the slowest to drop their rates compared to lenders whose primary business is mortgage financing.

The Bank is not expecting the Canadian economy for reach and maintain full capacity until towards the end of 2016, so the lower interest rates we are enjoying could be in place for a while longer.